As cities across the country address growing demand for transit services, Bus Rapid Transit systems have been implemented in small and large cities.  Below is a list of just a few U.S. cities that have launched BRT systems. 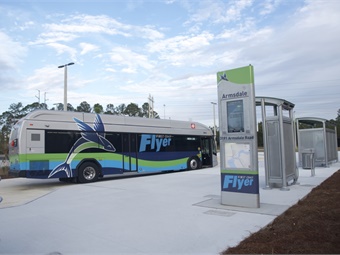 With the completion of its East Corridor Red Line in 2018, Jacksonville, Florida will be home to the southeast’s largest BRT system. When completed, the First Coast Flyer will connect 57 miles of destination travel downtown and throughout Jacksonville.  According to the city, the Flyer will be an essential part of a streamlined transit system as Northeast Florida grows. 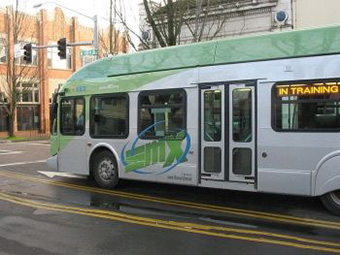 Eugene Oregon’s Emerald Express was one of the first BRT systems in the country when it opened its first Green Line in early 2007. The 4-mile long line connected downtown Springfield to downtown Eugene. Each year, more than 2 million people use the city’s BRT system. 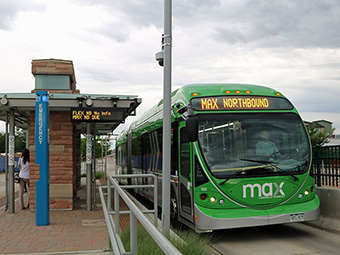 MAX is the five-mile BRT system that connects destinations throughout Fort Collins along the Mason Corridor. Launched in 2014, MAX increased ridership 75 percent over the routes it replaced within the first six months of operation. 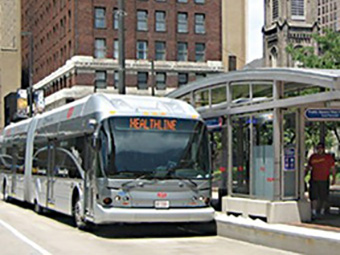 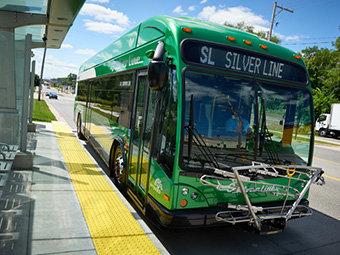 Grand Rapids launched its 9.6-mile long Silver Line in 2014. The system serves 2,300 customers per day. The route is part of the rapid transit network in the Grand Rapids metro area. It is the first BRT service in the state of Michigan.

Scroll back to top